"Your 'order' is built on sand. Tomorrow the revolution will rise vibrant and announce with its fanfare, for fear of you: I was, I am, and I will be!"

With these ruthless words, the marxist intellectual Rosa Luxemburg, she threw her most implacable and deadly weapon of the state and of the social-democracy of the German 1919. The next day, she and Karl Liebknecht would become one with the infinite. Wherever they are, the communists of the earth, I remember as a living example of struggle and involvement, not taking the perverse offset with the proletarian class, but adding to the Revolution of November was called to subvert the order of Germany between the two world wars. What happened after that country's history. By his determination, his word and his way of putting the body in the face of betrayal by the political class, are an example of dignity and fortitude. 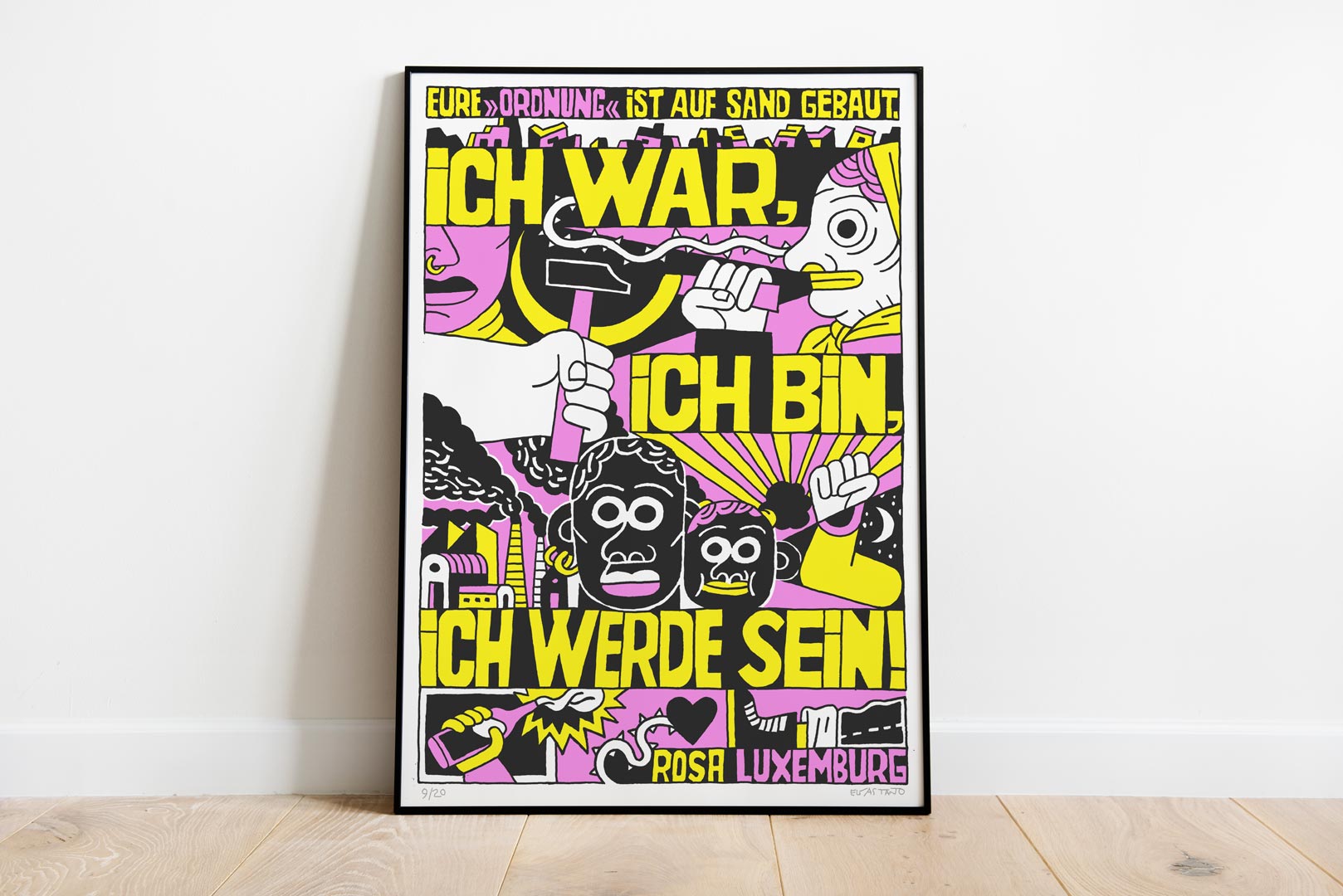