Homage to the posters of soviet cinema.

The leading edge of the poster popular was, without respite, a division of the soviet orbit. Do not believe false prophets and cultural mediators who talk of the fall into disgrace because of the "soviet realism". It was not, nor will a claim with a reason for being. On the contrary, the production of countries like Romania, Bulgaria, Czechoslovakia, Poland or Yugoslavia (just to name a few) it was mighty from the same day that the socialist state was formed in these places. Remember them, to study them and have them present are very powerful tools to understand the role of art and culture in our battered the West. Very aptly, the comrades of Soviet Visuals devote a large part of their time to make us enjoy very strong with this wonderful cultural heritage that lxs graphic designers soviet bequeathed to us. Luckily for we don, are not pocxs lxs that still remain in other parts of the pulse of the imagination cartelísitica of the region and those years. 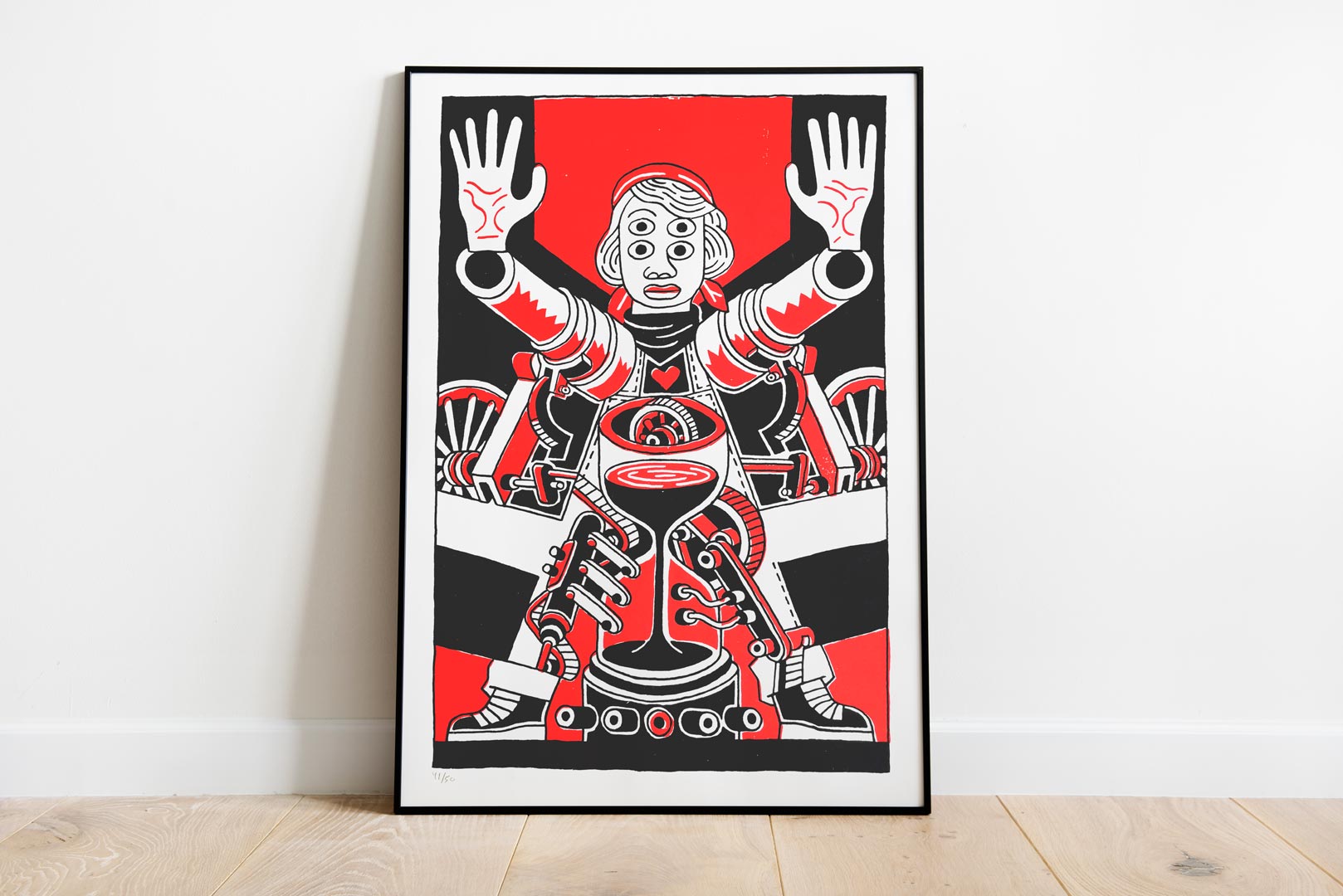