Valentina Tereshkova she was the first woman to sail the cosmos. It was not an astronaut, limited by the short term vision of the empire. If the achievements of the Soviet Union were so many and so great, it was not an aspiration, a weakling and devoid of imagination, as that of their peers. It was, among other millions of things, because they knew how to form the working class, give it the media, the imagination of only those who dream of another world, are able to feel. If it was better or worse, I will not be me who says so. But woe unhappy spokesmen for the win! if they knew that just aspired to be laid upon a star, to any what else can we expect from an astronaut? Instead of imagining reach the cosmos. Long live the cosmonaut, Valentina! 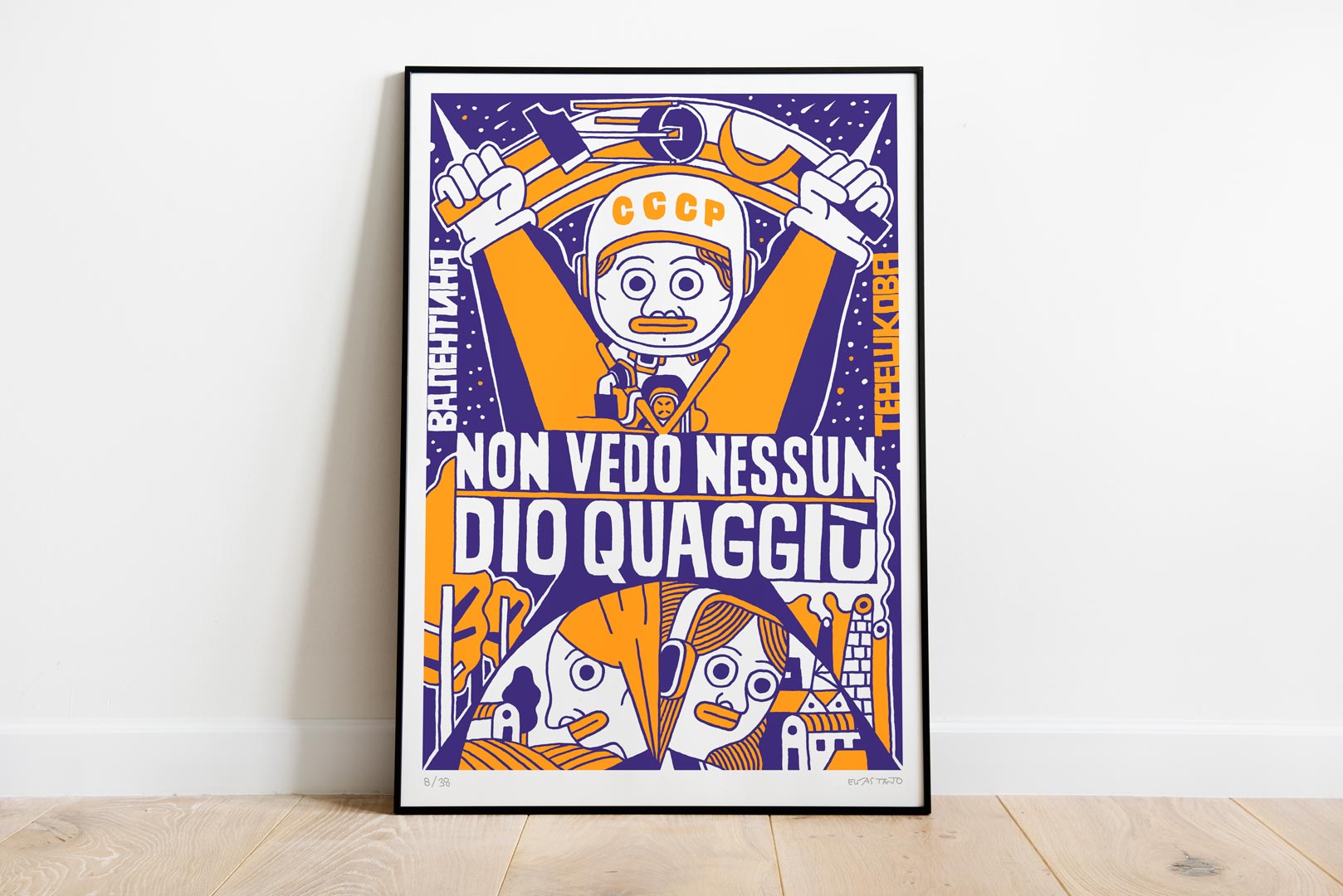